Do you find our website to be helpful?
Yes   No 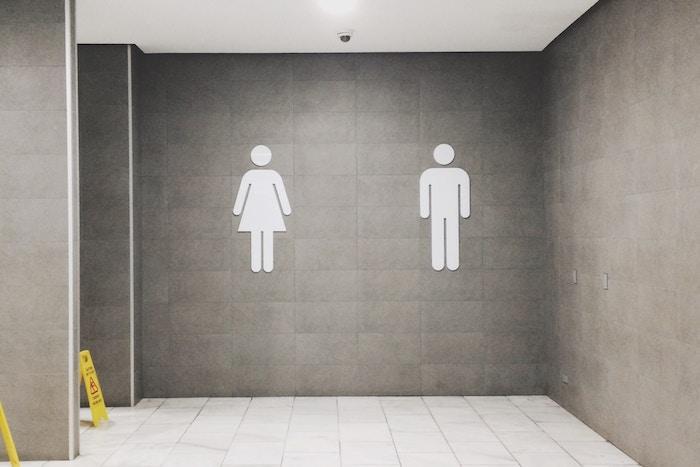 Urinary tract infections (UTIs) are common, affecting more than half of all women at some point in their lives. Furthermore, these infections account for almost 25% of bacterial infections in women. But the fact that you have plenty of company won’t make the pain or burning any easier to deal with.

If you have a UTI or think your condition is chronic, the urogynecologists at Southeast Urogyn can help. Their doctors are UTI specialists, and they can give you a thorough exam and get to the root cause of your UTIs.

Some women experience frequent UTIs. When you have two or more diagnosed infections within a six-month period, your UTI condition may be considered chronic. Typically, the same bacteria that started the first infection is responsible for starting the second infection, either through reinfection or because an earlier infection didn’t respond to treatment.

Though UTIs are common, treatment remains important, since there can be serious complications. If the infection reaches your kidneys, this can lead to kidney damage and sepsis. If you’re pregnant, the infection can lead to a premature birth.

Sexually transmitted infections, such as chlamydia, gonorrhea, and herpes can lead to UTIs. After the infection is transmitted, a UTI can be a side effect.

Your ovaries become inactive after menopause, greatly reducing the amount of estrogen produced by your body. Since estrogen drives many of the systems in your body, a lower amount can create changes in your genitourinary system. These changes can make you more susceptible to UTIs.

Hormonal changes aren’t the only thing that can upset the balance of bacteria in and around your urinary tract. Regular use of vaginal douches, contraceptive spermicides, and other products can alter the levels of vaginal bacteria. If more harmful bacteria proliferate after such changes, then your chances of developing a UTI can increase.

Though antibiotics are typically used to treat UTIs, some oral antibiotics taken for other conditions can alter the bacteria balance of your urinary tract. It’s also possible that common antibiotics given for a UTI may not clear up the infection entirely, particularly if not taken as directed for the full course of treatment. This could allow an infection to reassert itself after the drug course is over.

If you’re tired of suffering from UTIs, book an appointment over the phone with Southeast Urogyn today. Your health specialist will give you a thorough examination and put you on the path to good health. 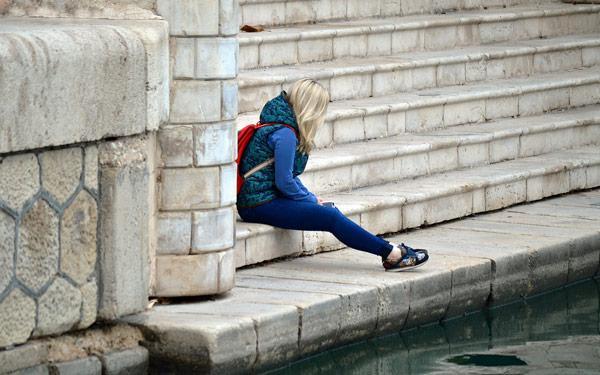 I Have Chronic UTIs: Can You Help?

A urinary tract infection (UTI) is one of the most common infections that women experience. But chronic UTIs, occurring three or more times a year, are less common. The causes, though, can be treated. 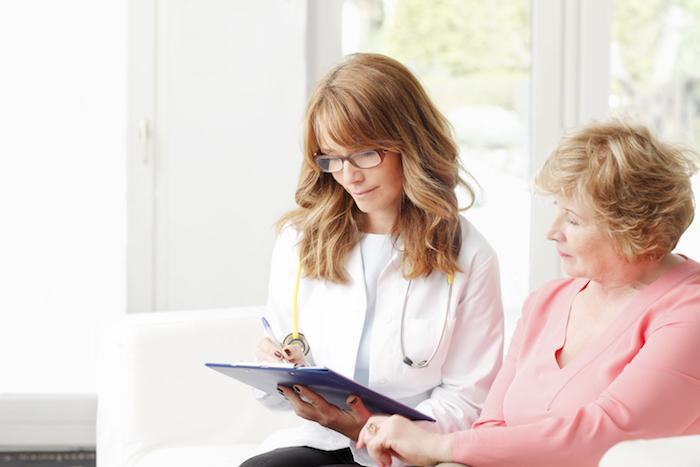 How Hormones Levels Are Evaluated

The chemical messengers running many of the systems in your body, hormones work best when their levels balance among themselves. When one overproduces or another falls off, you can suffer health issues that need evaluation. 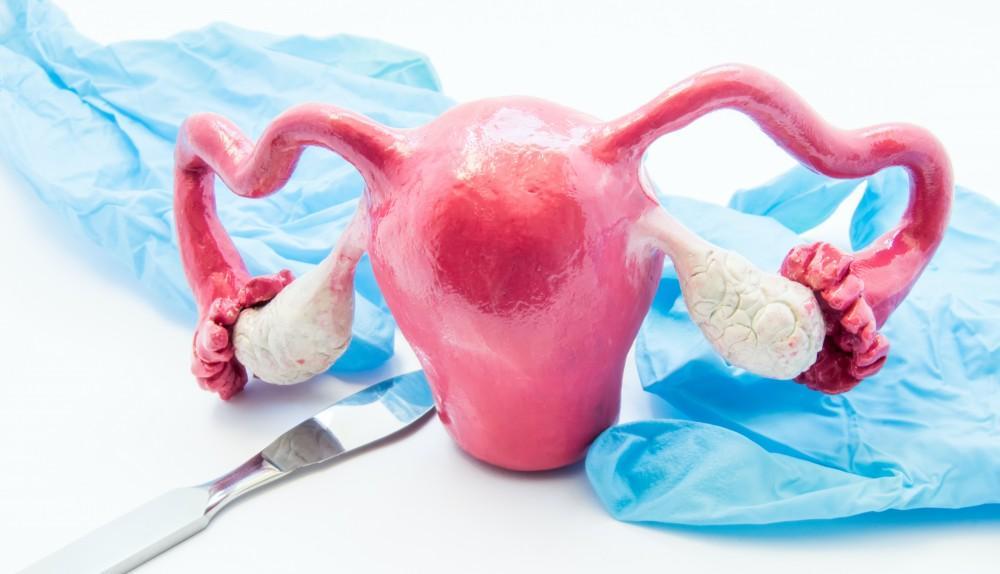 4 Benefits of Having Your Hysterectomy Performed Laparoscopically

When a hysterectomy becomes medically necessary, it can improve the quality of your post-surgical life. Choosing a laparoscopic procedure reduces the effects of surgery on your body, providing benefits over conventional approaches.

Is Sex Painful? You May Need an Estrogen Replacement

Changes that happen after menopause usually result from hormone imbalances and their effects on your body, which can be temporary or permanent. It’s not unusual for women to experience menopause-related discomfort and pain during and after sex. 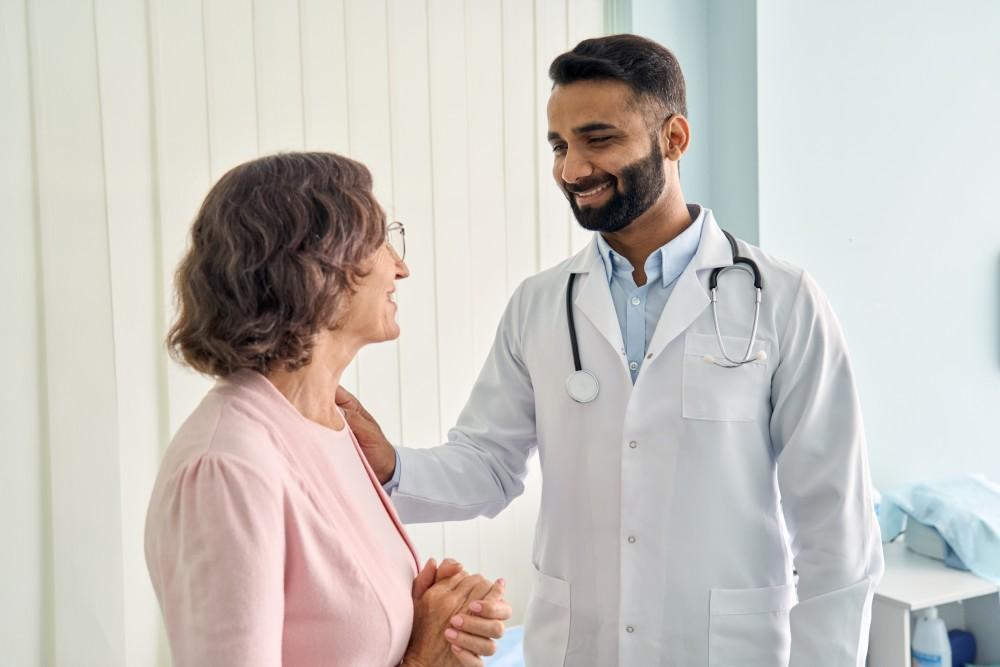 What a Well-Woman Exam Covers

For many health conditions, prevention is the best way to minimize the impact on your daily living. That’s the principle behind a well-woman exam. Rather than a regular chore to endure, it’s an opportunity to keep ahead of potential health problems. 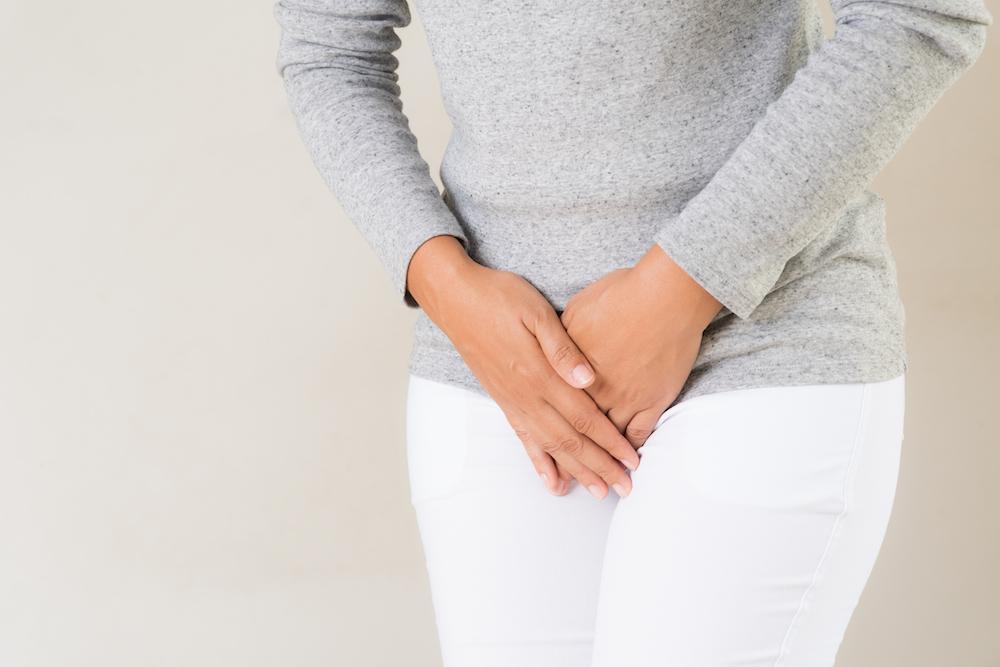 My Urinary Incontinence Is an Issue: What Can I Do?

While urinary incontinence is a common problem after pregnancy and menopause, it’s not inevitable, and there are plenty of treatments that help. Incontinence isn’t a single issue though, so your solution depends on the nature of the problem.